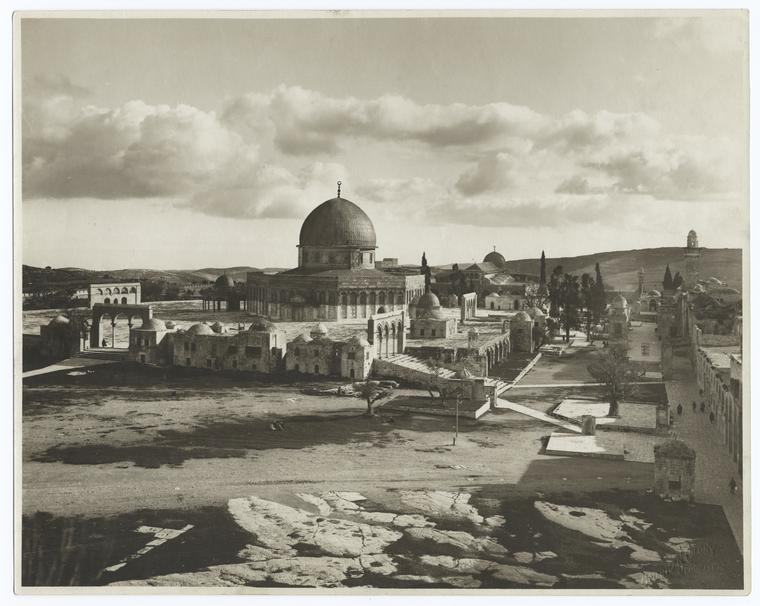 This afternoon I participated in a meeting with other concerned people from around Brisbane organised by the Palestinian Solidarity Committee. There was a speaker there, who was the equivalent of the ambassador to Palestine (if Palestine was recognised as a state here […] ), I’m sorry I can’t remember his name. By the end of his description of the happenings in Palestine at the moment we got to talking about the possibility of peace in the region and how it might come about ASAP.

After going through all the parties, ideologies (Islam [which had been described as more than a religion, which no one disagreed with], liberalism) and wider affiliations involved (US, Syria, Iran) etc., everything seemed to boil down to one issue- Jerusalem. This ancient and ‘holy’ (can we call it holy any more?) city is apparently something which will never be conceded by either side. ‘Don’t underestimate the importance of Jerusalem to each party’ said the ambassador.

But is this really part of a spiritual religion, or is it part of the human sentiment that goes along with it, or worse, an excuse for material attachment to some aesthetic old buildings? Or is is the prestige going with ‘ownership’ of such an ‘important’ city. Is a place of worship more important that what is worshiped; worth more than keeping to guidelines for living set down by the messengers which have issued forth over time? Actually, on some further investigation we can see that it is not the people who hold these misconceptions about life. Not to the extent we see in operation.

Practically all of the people living in Palestine and Israel are willing to accept what is referred to as the ‘two state solution’, along ‘1967 borders’, which make Jerusalem the capital of both Israel and Palestine. If a democratic referendum was held this would quickly become obvious. Both the parties in Palestine have agreed to the two state solution with Jerusalem as the capital of two states. Why cannot this be conceded by the Israeli leadership? Why do they not democratically represent their peoples?

So at a glance one might say that ‘religions’ cause a lot of trouble, or even make the mistake of blaming ‘belief in God’. But I don’t think it’s so. I don’t think that the people embroiled in these type of disputes believe in the actual God – the Most High, despite what lip service they might offer or what name they might call God. We (people!) like to disguise our emotional hangups and material greed as spirituality and confuse spirituality with religion and tradition, until there is no spirit left at all; only a great subterfuge that even we ourselves can’t detect. This reality boils down to materialism – born of a total lack of spiritual experience and knowledge; total disregard for scripture (or biased interpretation of existing scriptures); and born of socialisation into a culture of anti-spiritual priorities such as those associated with ‘family’ (esp. ancestry and ‘ancestral rights’), ‘ethnicity’ and ‘nationality’. Each of those are explained in other writing of mine here on Spirit & Politik.